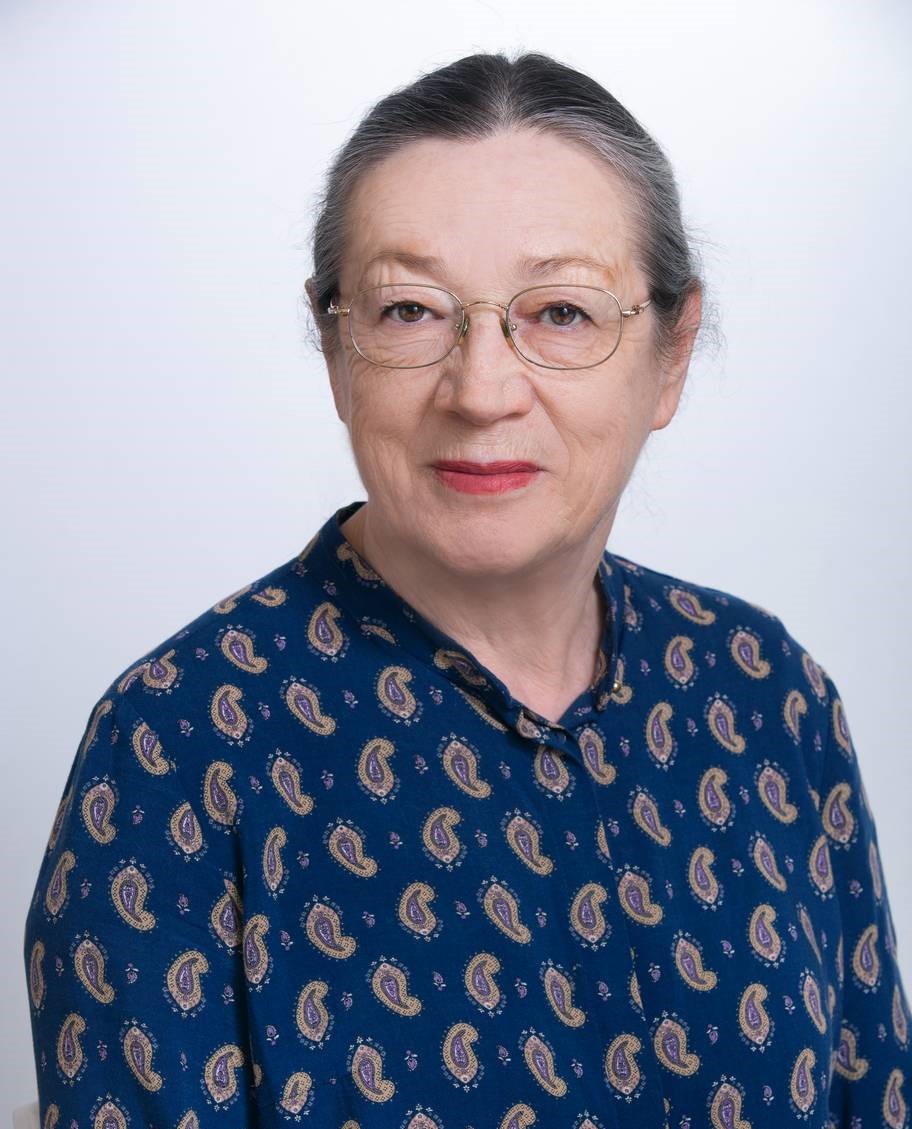 E-mail: This email address is being protected from spambots. You need JavaScript enabled to view it.

Editor-in-Chief is doctor of Philology, professor of the Department of Literature and its teaching methods of the Institute of Philology and Intercultural communication, Ural State Pedagogical University (Ekaterinburg).

Author of scientific monographs on the work of A. P. Platonov "The Boiling universe"By Andrey Platonov: Dynamics of Image-making and World–comprehension in the Works of the 20s", Yekaterinburg, Sterlitamak, 1998;" Poetics of drama by A. P. Platonov in the late 1930s-1950s: intertextual dialogue", Saint Petersburg, 2018 (co - authored with K. S. Kogut); as well as articles "Interaction of biblical and literary contexts in the play by A. Platonov "the Voice of the father" / / Bulletin of the Tomsk state University. Philology. 2014. No. 5; "the Poetics of secret writing in A. Platonov's play "The pupil of the Lyceum" / / Questions of literature. 2015, No. 6; "I will rebuild the universe...": the fate of the theurgical idea of Andrey Platonov (1917-1926) / / Toronto Slavic Quarterly. 2017, No. 62, etc.;

articles about the poetics of prose of the second half of the XX-beginning of the XXI centuries by M. Prishvin, K. Paustovsky, V. Astafiev, V. Rasputin, S. Sokolov, M. Shishkin, A. Ivanov, V. Pelevin, etc.